On this week’s edition of Throwback Thursday we’ll be looking at a few books I read around this time in 2015 according to Goodreads. We’ve got the entire rating spectrum with these: one was an instant favourite, one was just okay, and the third was pretty meh. It’s rare for me to straight up dislike a book, and even rarer for me to have written a review before I started receiving ARC’s so you know I must have had some strong opinions.

Enjoy a little trip down my bookish memory lane! 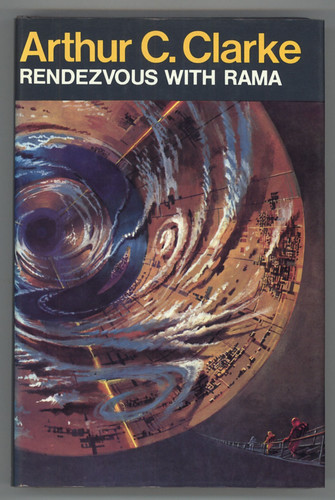 After finishing Rendezvous with Rama, it immediately went onto my favourites shelf. It’s absolutely astounding. This novel is Arthur C. Clarke at his finest, instilling a sense of wonder, terror, and awe in the reader as they follow along with the crew exploring the mysterious Rama. Apparently some of the follow-ups reveal more of the secrets behind Rama, but I prefer it staying within the realm of the unknown. This was one of the few instances where the unanswered questions in a book didn’t make me mad in the slightest. 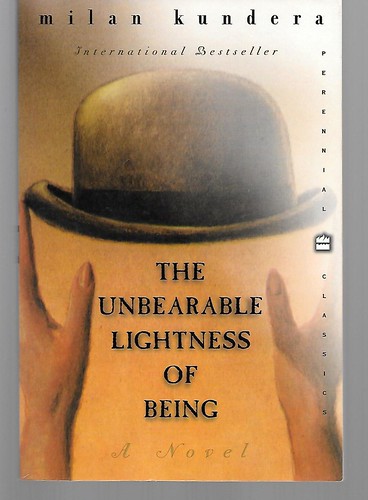 The Unbearable Lightness of Being was a buddy read with a co-worker and was one of the more difficult books I’ve ever read. My co-worker ended up throwing in the towel, but I plodded through (although it took me a few months). It was a really interesting story, especially with it taking place during the Prague Spring of 1968 and the Soviet invasion. Still, it was a tough one and I remember not being too impressed with any of the characters other than the dog. 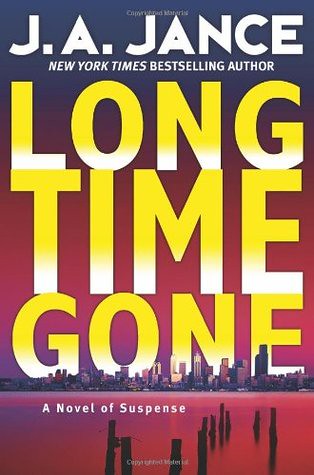 My dad, like most other dads, loves J.A. Jance novels so a few years ago I started reading some of the ones he had laying around the house. Also, today is my dad’s birthday- HAPPY BIRTHDAY DAD!!

For the most part I enjoyed J.A. Jance’s novels for what they were, but oh boy did I not like this one. Up until a year ago I didn’t leave a lot of reviews on Goodreads, just ratings, so I had some pretty strong emotions about this book to have left the review that I did.

“The incessant and inane social commentary throughout this book seriously detracted away from what could have been a good story. Shame, too, because the first few pages of this book were absolutely gripping.

Yes, I get it- JP Beaumont is a grouchy old man. But the random thoughts he had about women, cars, and everything else he came across were unnecessary and irritating. I’d like to chalk it up to Jance not being able to write from a male perspective, but she’s managed to do it with other books. I felt like with this one she was trying too hard to be clever with a book she was just writing to write.

In saying that, it was a quick read and a time killer for my morning train ride, which is what I was after.”

Have you read any of these? Let me know in the comments!