This week’s Top Ten Tuesday, hosted by That Artsy Reader Girl, is about the books we like to read during the holiday season.

I’m currently in my hometown in the San Francisco Bay Area visiting friends and family so I thought I’d shake my TTT up this time around to reflect my trip. Plus, those of you who read my blog regularly know I often lament my ever looming TBR pile. Because of that pile, I almost rarely re-read books, even at the holidays.

So instead of holiday re-reads, here are some books that you should pick up if you want to get into the California spirit!

East of Eden by John Steinbeck 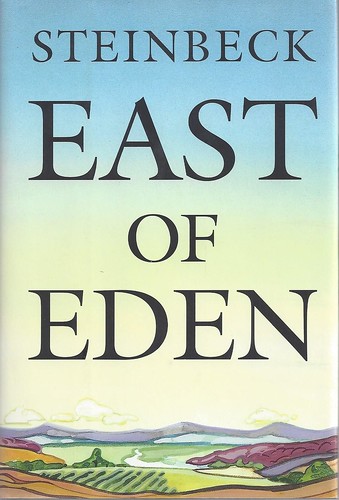 You would be hard pressed to find a book list about California that doesn’t have John Steinbeck on it. He is my favorite author of all time and, in my opinion, East of Eden is one of his best works (if not the best).

My love of Steinbeck and the areas he wrote about run deep. My undergraduate university houses a museum dedicated to him and I make a yearly pilgrimage there. I also got married in the heart of Steinbeck Country near Monterey!

The Big Sleep by Raymond Chandler 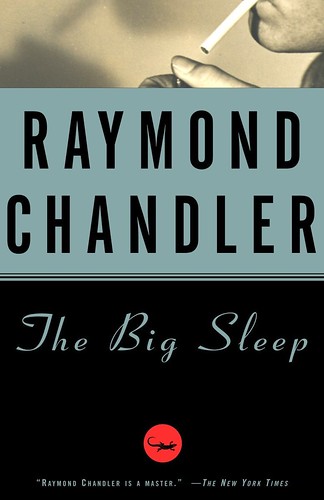 L.A. Noir at its absolute finest. The narrative and complexities of the characters make for outstanding reading, not to mention its backdrop of early Hollywood. 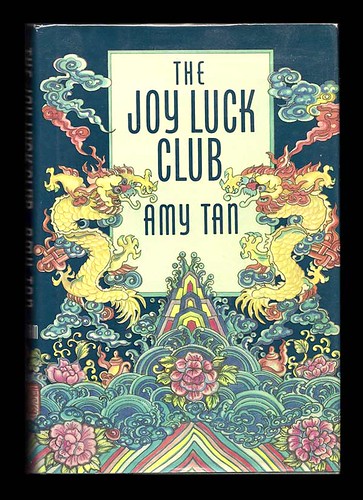 Partially set in San Francisco’s China Town, this book is the reason why I love wandering that neighborhood’s streets when I’m home. It’s a powerful story that everyone should read at least once.

The Octopus: A Story of California by Frank Norris 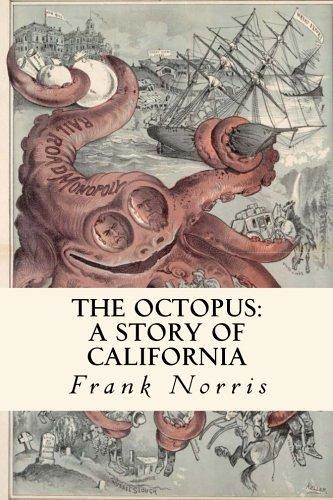 It’s been several years since I read this in school, but it always comes to mind when people ask me about books set in California. The Octopus depicts the battle between farmers and the railroad, the former being pushed back by the latter in its quest for western expansion.

The Mountains of California by John Muir 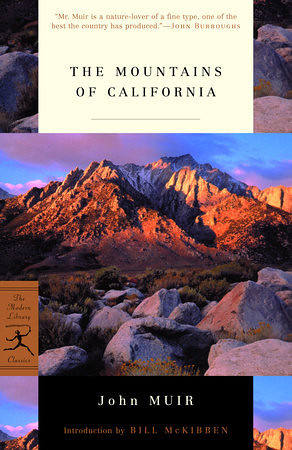 John Muir was a Scottish-American naturalist who was instrumental in the preservation of much of California’s natural beauty. In this breathtaking book, Muir takes the reader to some of the most beautiful places on earth like the Sierra Nevadas, Yosemite, and the Sequoia Groves.

If you want to know more about California’s unsurpassed and truly varied wilderness, look no further than this book. 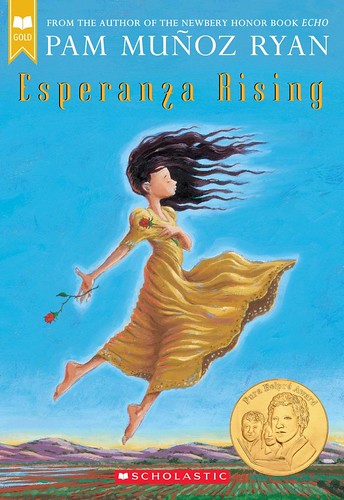 A wonderful YA novel that follows a family forced to flee their home in Mexico for the fields of California farms. We need stories like this now more than ever. 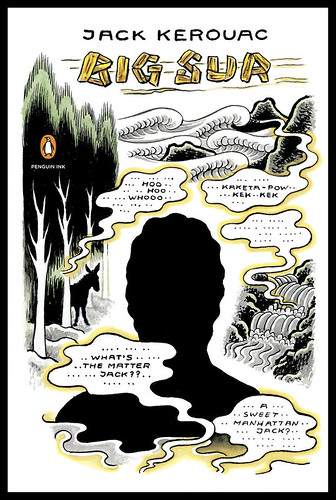 This novel is quintessentially Kerouac, but it’s set within one of the most stunning forests in California, Big Sur. 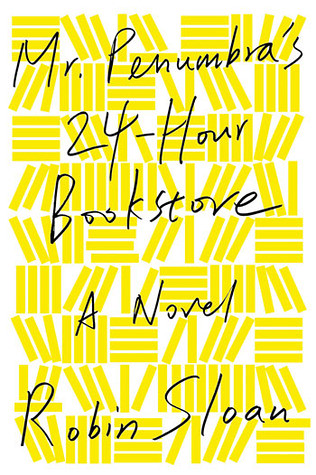 This was a recommendation from my mother. And I mean what booknerd doesn’t like books about books?! It was a quirky and delightful novel that took place in areas I’ve lived and worked in and I think it captured them perfectly. 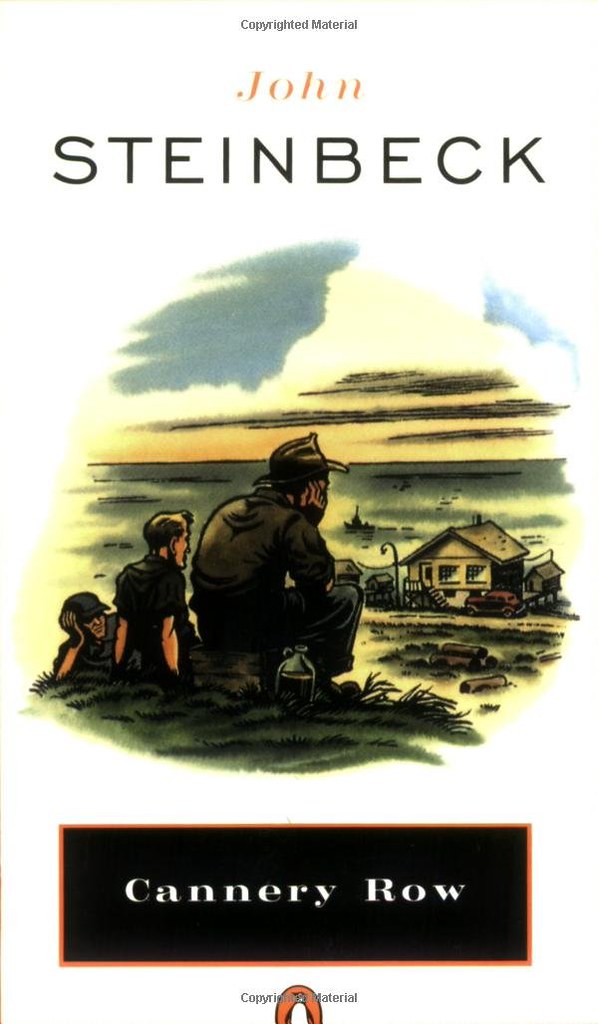 Okay, I know we started this list out with Steinbeck, but the man wrote a lot of really fantastic books about California. This is one of my favorites of his, about an endearing, rag tag group of people trying to get by in the historic canning district of Monterey.

Today the area is mostly high end boutiques so it’s fascinating to read a book set in its gritty early 20th century history- even if it’s hard to picture amidst all the designer clothes on its streets today.

And one from a future California:

Do Androids Dream of Electric Sheep? by Philip K. Dick 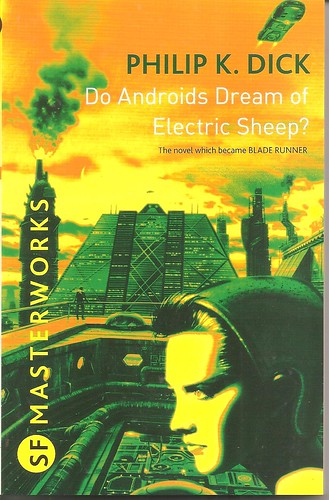 (it’s an awesome book though)

Have you read any of these or visited California? Any books I left off? Let me know in the comments!