This week’s Top Ten Tuesday, hosted by That Artsy Reader Girl, is a fun exploration into the lives of literary characters. We all have our favorite characters, but what if they had social media? Would we want to follow them?

Social media can be pretty dire these days so I try to follow as many people as I can who I know share my cheesy sense of humor especially if it’s sci-fi driven. So if I were to follow some fictional characters I’d want them to be an entertaining addition to my feeds. That’s why this week I’ve chosen the characters who I think would be good for a few chuckles when I’m mindlessly scrolling through social media.

Gandalf from The Lord of the Rings 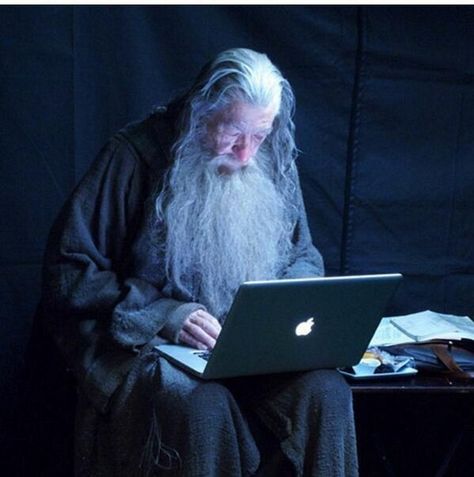 I feel like following Gandalf would be a lot like following your grandparents. Rather than words of wisdom, you’d get someone who uses comments as a search bar, posts private questions as statuses, and probably tags you in a bunch of chain messages. “UNLESS YOU TAG 10 OTHERS, SAURON WILL DESTROY YOUR VILLAGE.” Given that it would be Gandalf doing all this, it would be an exasperating hoot.

Mark Watney from The Martian 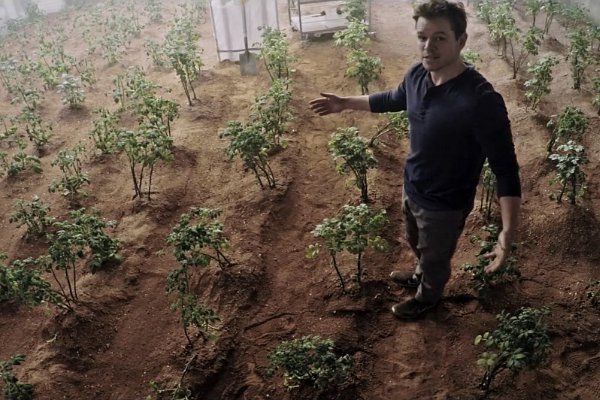 Even though he wouldn’t always be updating us from his accidental sojourn on Mars, I bet Mark would still be really interesting to follow. Not only is he funny, but his love of science is just so pure. His enthusiasm for science would be utterly contagious and we’d all learn a lot from his posts.

Alex Kamal from The Expanse Series 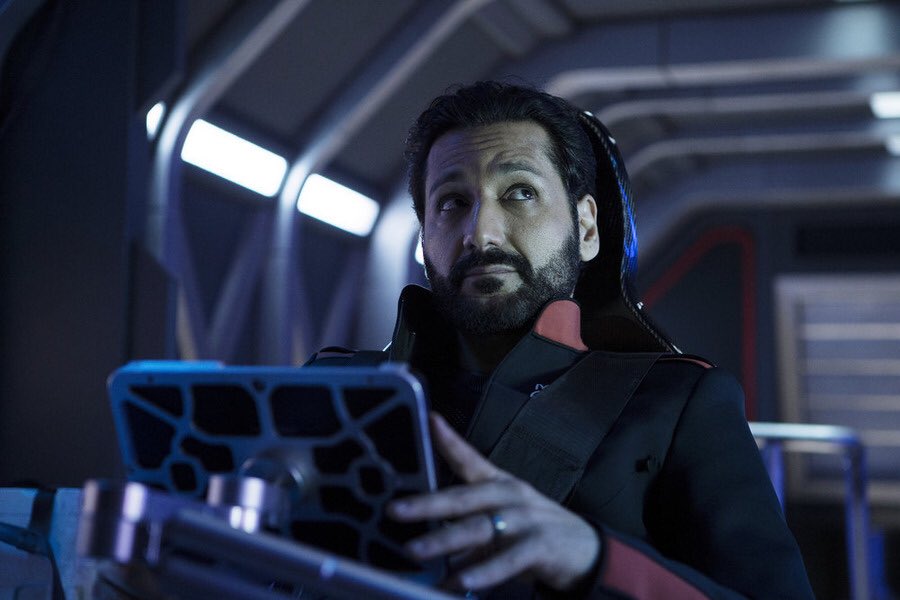 Of all the Expanse characters, I’d love to follow Crisjen Avasarala the most but I doubt she’d bother with something as inane as social media. If she did, it’d just be a constant stream of expletives which, now that I think about it, would be amazing.

Alex seems like the only one who would regularly use his accounts to keep us up to date on the Rocinante’s latest adventures as well as to adorably boast about how incredible his crew is. His charming Martian/Texan personality would make those updates all the more wholesome. 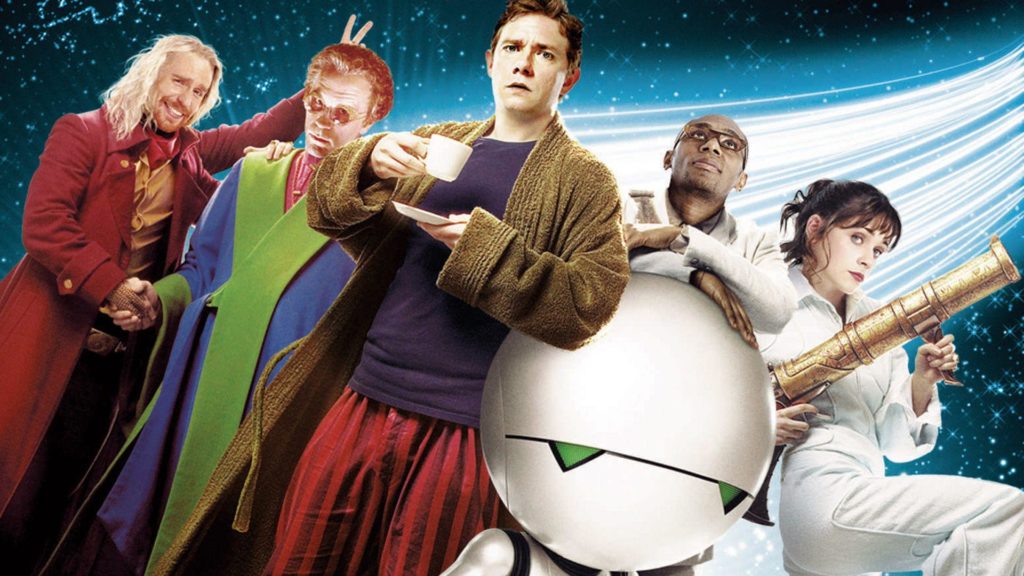 I wouldn’t even hesitate in following any of the characters from the books. They all have their own quirky personalities and takes on the universe that would be hilarious to follow, especially if they live tweeted events. Even poor paranoid Marvin. 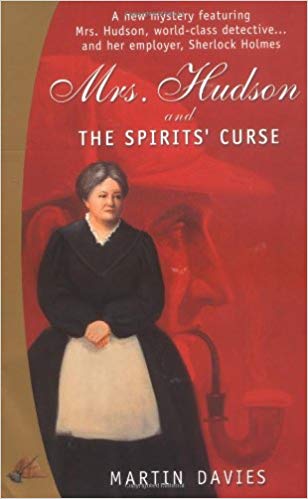 When it comes to beloved literary characters, I think we’d learn the most about them from those who work for them. It’d be priceless to hear how the antics of Sherlock & Co. affect his loyal housekeeper. Cleaning up after him must be the stuff of HR nightmares and would make for amusing social media posts.

Odysseus from The Odyssey 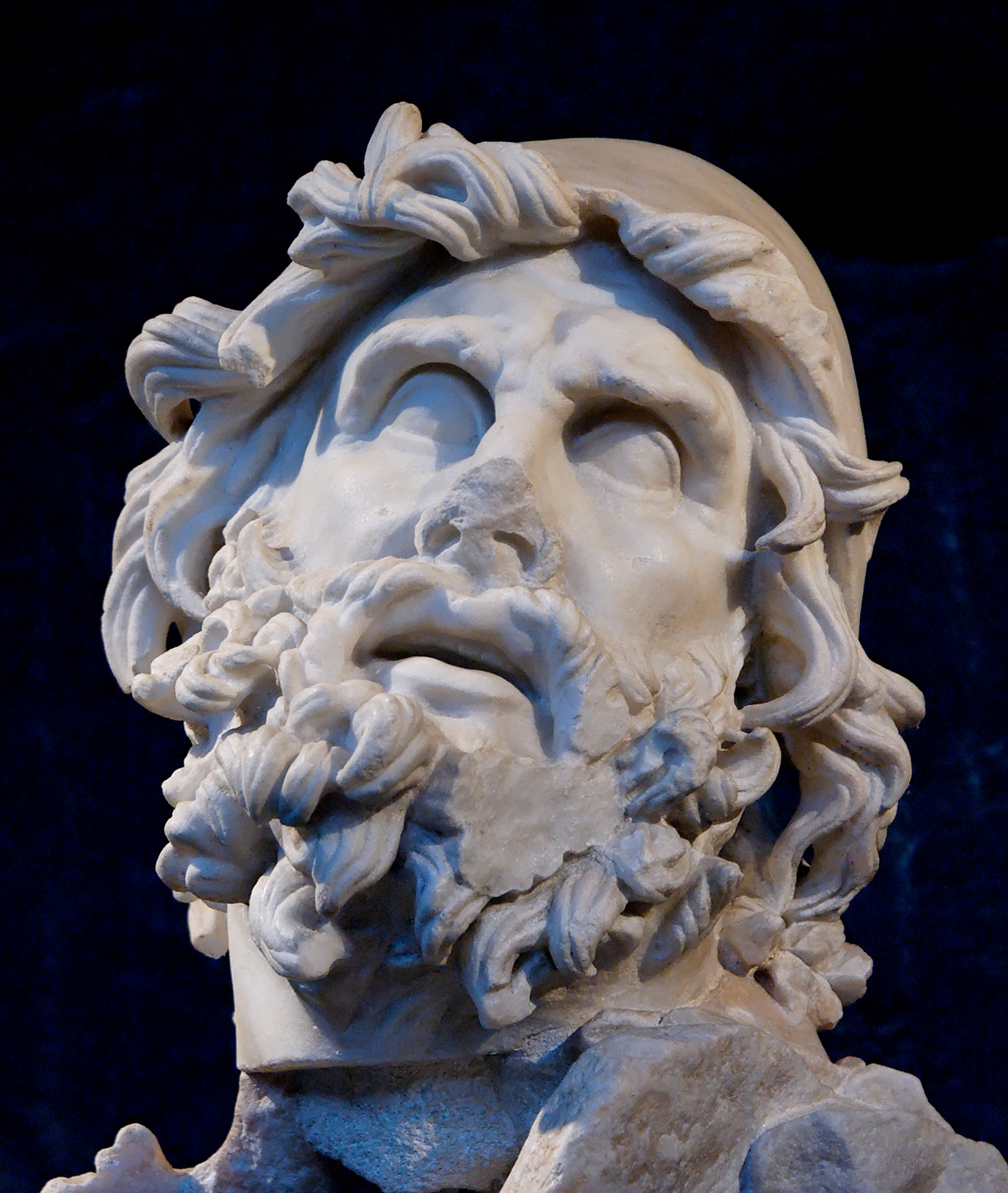 To be honest, we’d most likely a) not believe a word Odysseus says about his travels and b) tell him to stop being so dang melodramatic all the time. But we can all agree that his Instagram game would be on point!

Falstaff from all those Shakespeare plays 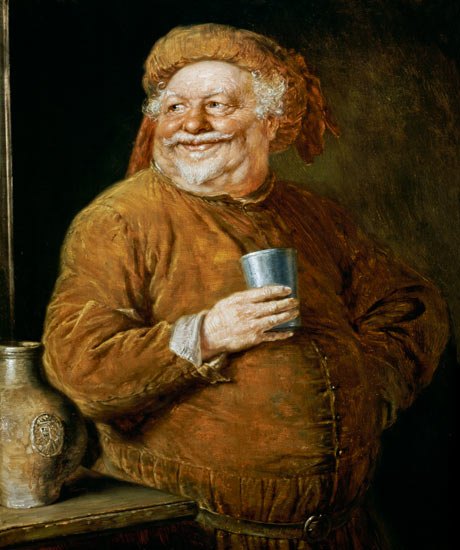 Could you imagine the drunk texts from this guy? And I bet his posts, when intelligible, would be the stuff of legend. 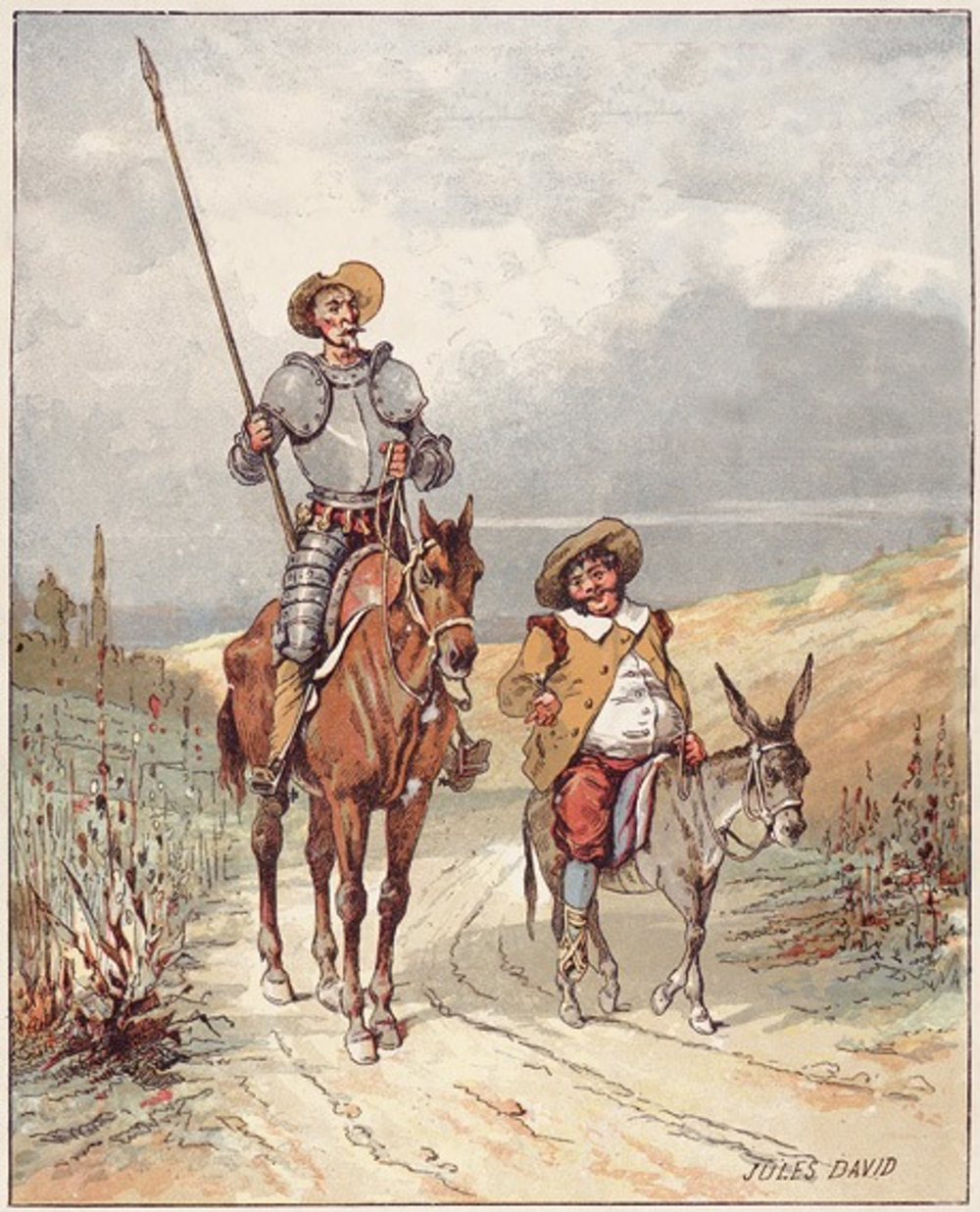 Much like Falstaff, Don Quixote’s posts would be legendary as well. They’d be ridiculous but they’d certainly be amusing.

Inigo Montoya from The Princess Bride 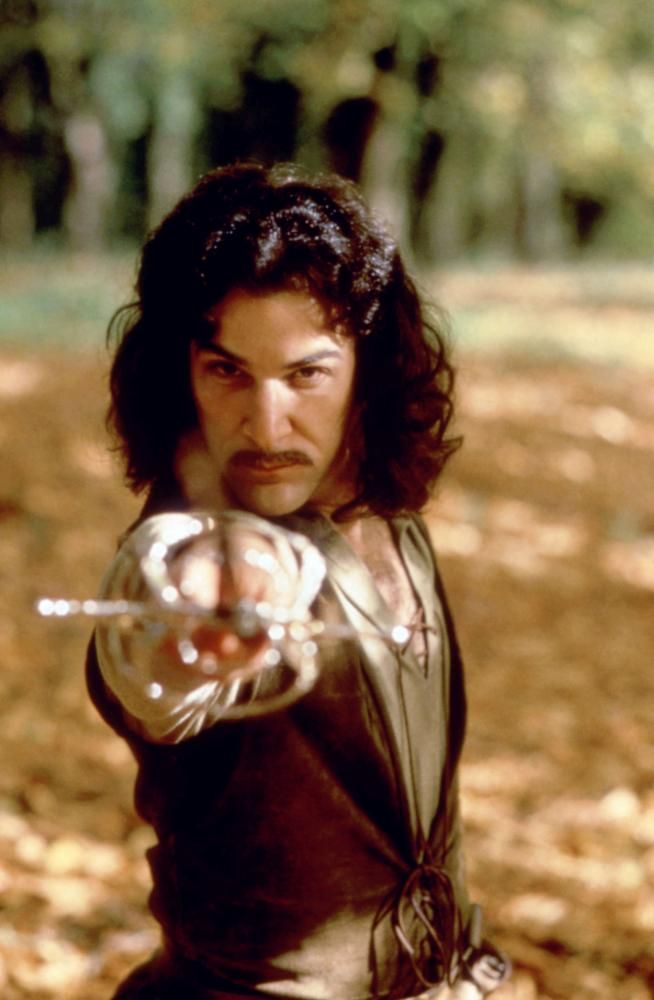 Well, at least we know what his Twitter bio would be! His posts would be mostly along the same theme, but it would still great to see him relate nearly everything he does to his quest to avenge his father.

I can just imagine him posting a picture of his unicorn frappuccino with, “My name is Inigo Montoya, you killed my father, prepare to die,” scrawled across it in Sharpie. That poor barista!

Tippy from The Imaginary Corpse

Last but certainly not least we have Tippy, the imaginary private detective who is the hero of one of my favorite books ever, The Imaginary Corpse. His wry but heartfelt take on the (imaginary)world would be a treat to follow, especially if his creator’s Twitter is anything to go by.

And as a bonus, here is the character I would end up vehemently blocking:

Holden Caulfield from The Catcher in the Rye 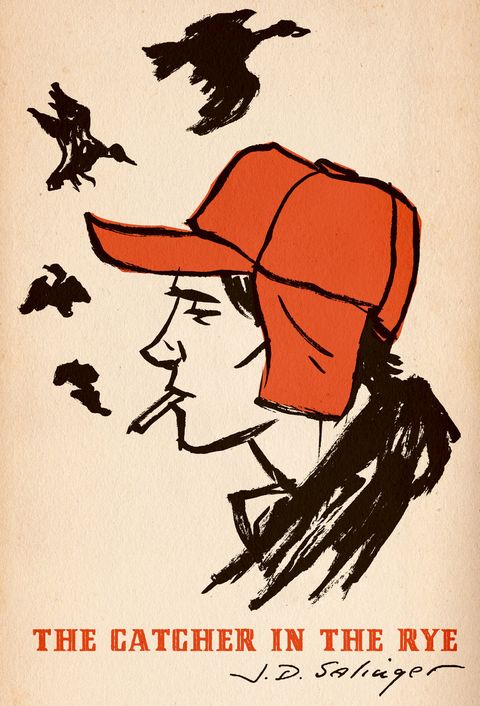 Like most high schoolers, I really enjoyed The Catcher in the Rye when I was assigned it in English class. I thought it was so cool and subversive as a teen, but then when I tried to read it again as an adult I threw it against a wall after the first two chapters. It was just privileged noise.

I would completely lose it if I had to follow this character on social media. He would 1000% be that teenager who incessantly goes on about how hard life is, how they’ll never love again, etc. etc. while we’re all screaming internally, “Oh my god, you’re 15!!” I would unfollow Holden so hard that it’d create a sonic boom.

Would you follow any of these characters? Who made it to your list this week? Let me know in the comments!