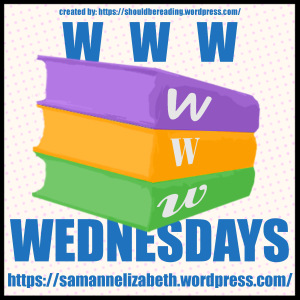 WWW Wednesday is a weekly book tag hosted by Taking on a World of Words that is all about what we’re currently reading.

Disclaimer: I tend to read a lot of books at once across ebooks, physical books, and audiobooks. It helps me battle reading fatigue and slumps because I always have various different formats and genres to choose from to suit my mood. However, I realize reading a bunch of books at once isn’t for everyone so if my first “W” sends you screaming for the hills I totally understand. 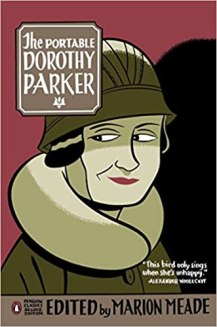 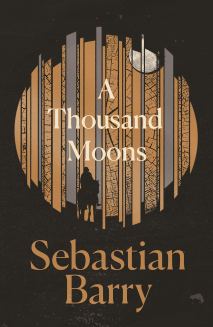 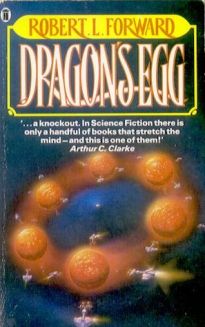 After completely falling in love with Station Eleven by Emily St. John Mandel, when I heard she was releasing a new book I didn’t hesitate to get on a waiting list for it. I’ve started The Glass Hotel today and even though I’m not sure how much I’m liking it yet, I’m hopeful it’ll end up being just as moving as her previous book.

The Portable Dorothy Parker is my first foray into Parker’s writings and I have to say I’m impressed.

A Thousand Moons by Sebastian Barry is told from the point of view of a young American Indian girl who was taken in by white Union soldiers not long after the end of the Civil War. I can’t say I’m thrilled with a white Irish dude writing from an indigenous point of view, but so far I’m not mad at it.

A Song Below Water by Bethany C. Morrow is a book I’ve been looking forward to for weeks. I’m finding that it’s taking awhile to set a cohesive scene, but it’s still been really compelling.

I promise I will actually get back to Dragon’s Egg– I even picked it up the other day! Although I ended up getting distracted by work and wasn’t able to get much of it read. My day job is really inconsiderate that way. I’m determined to get more of it read this week. 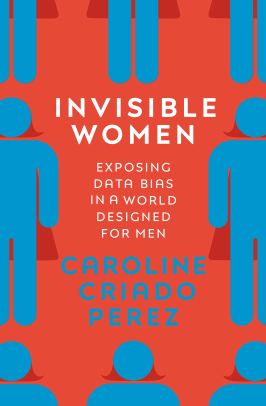 Sometimes you just need a basic suspense or thriller novel to distract you from everything going on in the world. That’s why I ended up picking up I See You by Clare Mackintosh last week. It definitely ticked all the boxes, although the ending was a bit muddled and silly. Overall a solid domestic thriller, though.

Homegoing by Yaa Gyasi on the other hand was not light reading. Beginning during the height of the slave trade on the Gold Coast, it was a beautifully written story that truly touched my soul. It seamlessly weaved together heart wrenching tales from the descendants of two half sisters from the Gold Coast. All their descendants across the centuries and miles broke my heart and moved me in their own ways, these characters so far removed from their common ancestors yet also so similar to them at the same time.

I began listening to the audiobook of Invisible Women by Caroline Criado Perez a few months ago and was devastated when I didn’t finish it before my library loan was over. It was so incredibly fascinating. We all know women have it harder than men when it comes to things like making it in male dominated fields or earning equal pay, but did you know that sidewalks aren’t even made with women in mind? Or that crash test dummies aren’t made to reflect women’s actual bodies?

The sheer amount of ways women are left in the dust is staggering. This book was full of data, but it was accessible and really engaging. I finally got a copy of it again last week and was able to finish it yesterday, finding myself just as into it as I was a few months back. I definitely recommend it!

I did it- I finally finished The New Voices of Science Fiction! I know it took me awhile, but it was totally worth it. Each story was even better than the last. There were only one or two I wasn’t that thrilled by, but the rest were all uniquely awesome in their own way. Full review to come next week! 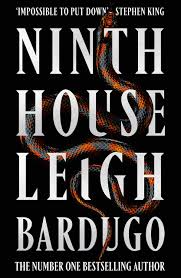 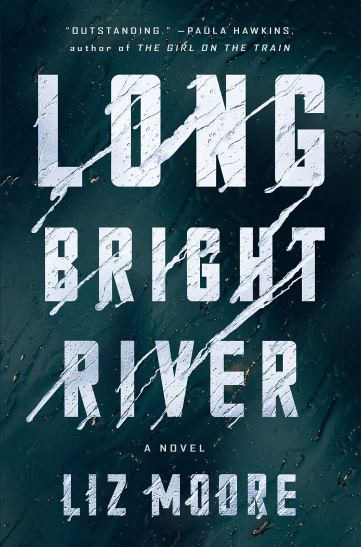 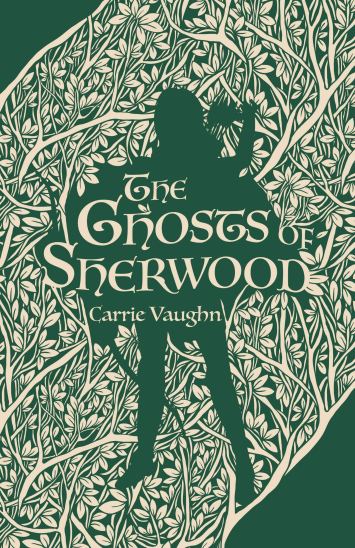 Ninth House by Leigh Bardugo and Long Bright River by Liz Moore are two audiobooks I had on hold from the library that became available this week. Seriously, y’all need to slow down with your binge isolating listening. I can’t listen to all these audiobooks at once!

The Ghosts of Sherwood by Carrie Vaughn is the next ARC I’m planning to read once I get a couple more finished and reviewed. So watch this space!

Have you read any of these or have plans to? What made it to your WWW this week? Let me know in the comments!