This week’s Top Ten Tuesday, hosted by That Artsy Reader Girl, was both really easy and really difficult. A certain series immediately came to mind when I saw the topic because I often comment that it’s one I wish I had read as a child. However, that series was all I could think of. There aren’t too many other books I’ve read as an adult that I thought I would have liked more as a younger reader. So this week my TTT is more “That One Series Tuesday.” 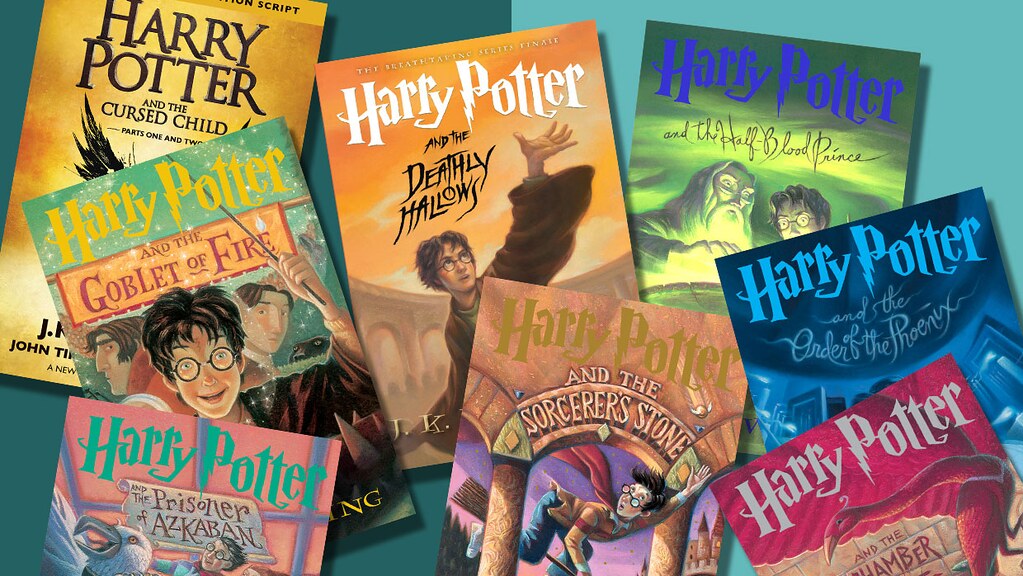 Maybe it’s because I grew up in the United States, but Harry Potter didn’t really come up on my radar until I was in high school. By then I was in my “classics phase” so was more interested in reading Thomas Hardy and John Steinbeck than I was fantasy books aimed at a younger demographic.

It’s a shame because when these books were first published in the UK I was roughly the same age as Harry Potter. So I could have grown up alongside the characters much like many other readers have done. This is something I seriously regret because it seems like it would have been an amazing experience.

Since I came to these books as an adult I’m not a diehard lover of anything and everything HP. I can’t even remember how many of the movies I’ve seen but I doubt it’s more than the first four. Sorry 😦

I didn’t read any of the books until a couple years ago when one of my friends gave me a (sort of) joking ultimatum that if we were to remain friends I’d have to read the books. I really enjoyed the first one but I haven’t rushed to read the rest. Don’t worry though, I will be reading more soon. When I went to see that friend a few weeks before the lockdown she shoved the second and third books into my hands and commanded me to read them. I haven’t yet but I do plan to!

Hopefully reading more of the books will help get me to being an HP superfan! Till then, though, I’m eternally jealous of all of you who got to read the books and see the movies as kids.

When I got to Daniel I apologized for not being a big HP fan but mentioned that I freaking loved him in Swiss Army Man and Guns Akimbo. He laughed, took some photos with us, and as we left yelled after us, “Thanks for liking my weird shit!” 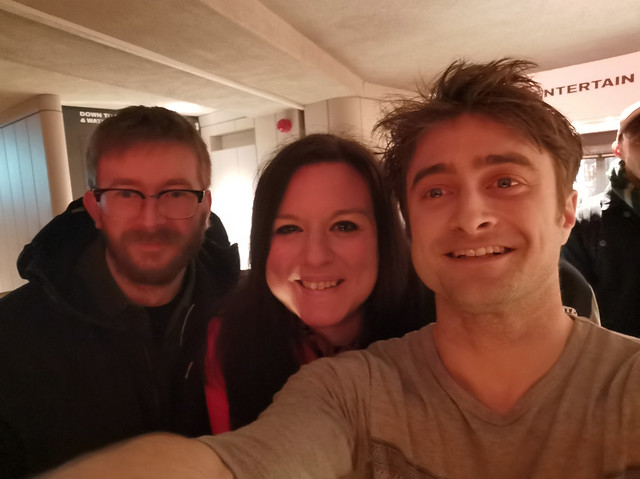 So I’m definitely going to try to become more of a Potter fan if for no other reason than meeting him made me fall a little in love with him.

Did you read Harry Potter as a kid? Which book/s made it to your TTT this week? Let me know in the comments!

30 thoughts on “Top Ten Tuesday: Books I Wish I Had Read As a Child”