I had an upsetting work week last week so over the weekend I decided I was done with adulting and was going to spend a couple days absolutely not being an adult. That comprised of busting out some sidewalk chalk I had lying around, lounging on a splash pad in the sun, and getting a lot of use out of my Disney+ subscription. I did get some reading done, but I tried to read things that were a little more light-hearted.

I’m back at work today and things are slightly better, but to try and keep a good vibe going I decided to start off my blogging week with some book tag fun.

This is about the time of year we all start packing our suitcases for get-aways, but for just about everyone holidays are currently postponed. At least I know mine are. So instead I will be traveling this summer vicariously through books!

(P.S. I’m having serious trouble with formatting tonight and after battling HTML code for over an hour I give up, so apologies if this post is a little wonky) 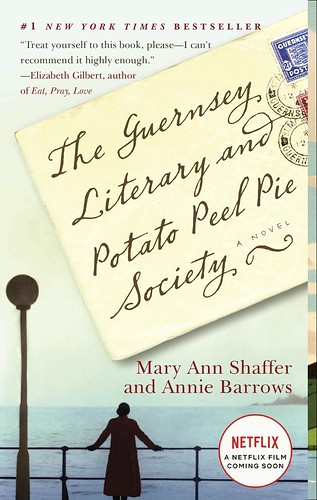 Judging books by their covers is something I’m very guilty of doing, but luckily in this instance I decided to go against my judgment. Looking at the cover, I figured it would be a flitty chick-lit novel and because of that I would normally dismiss it. For some reason, though, I decided to check it out of my library and I’m so glad I did.

What a charming, yet emotional story this book was! I adored the movie as well. It taught me a lot about the island of Guernsey, its history, and what life is like out there in the English Channel. Once travel is back on I’d love to visit there someday. 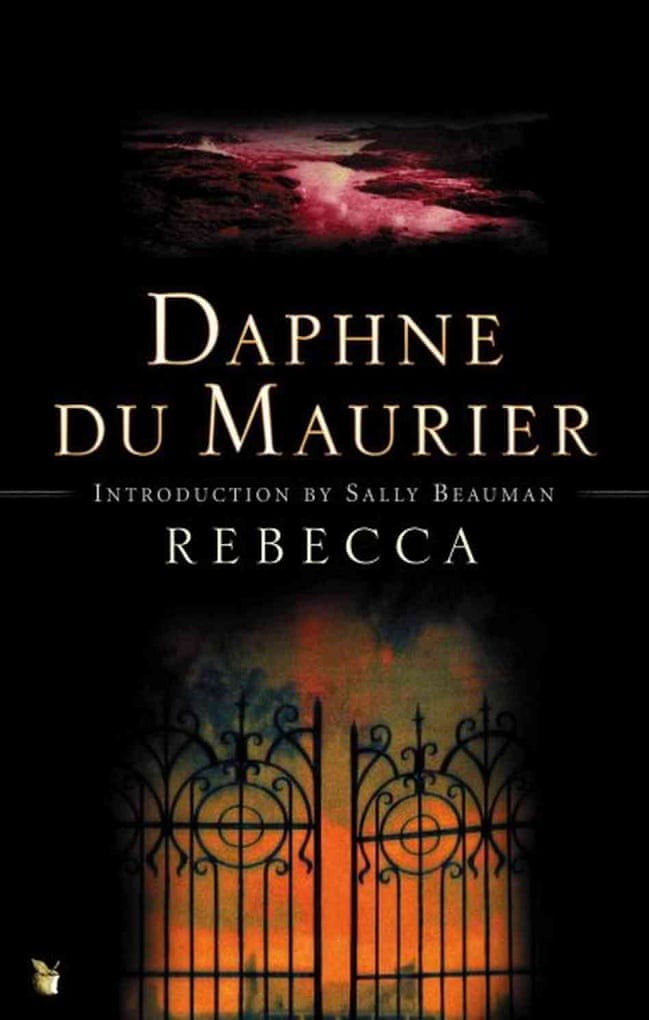 Not quite what I would call a “beach read,” Rebecca is my favorite book of all-time. Set on the Cornish coast, it is a perfect novel of gothic horror, romance, and mystery. The Alfred Hitchcock adaptation really does it justice, too.
If you haven’t read it, you’re missing out on one of the most gripping and atmospheric books ever written.

14 thoughts on “The Wanderlust Book Tag!”